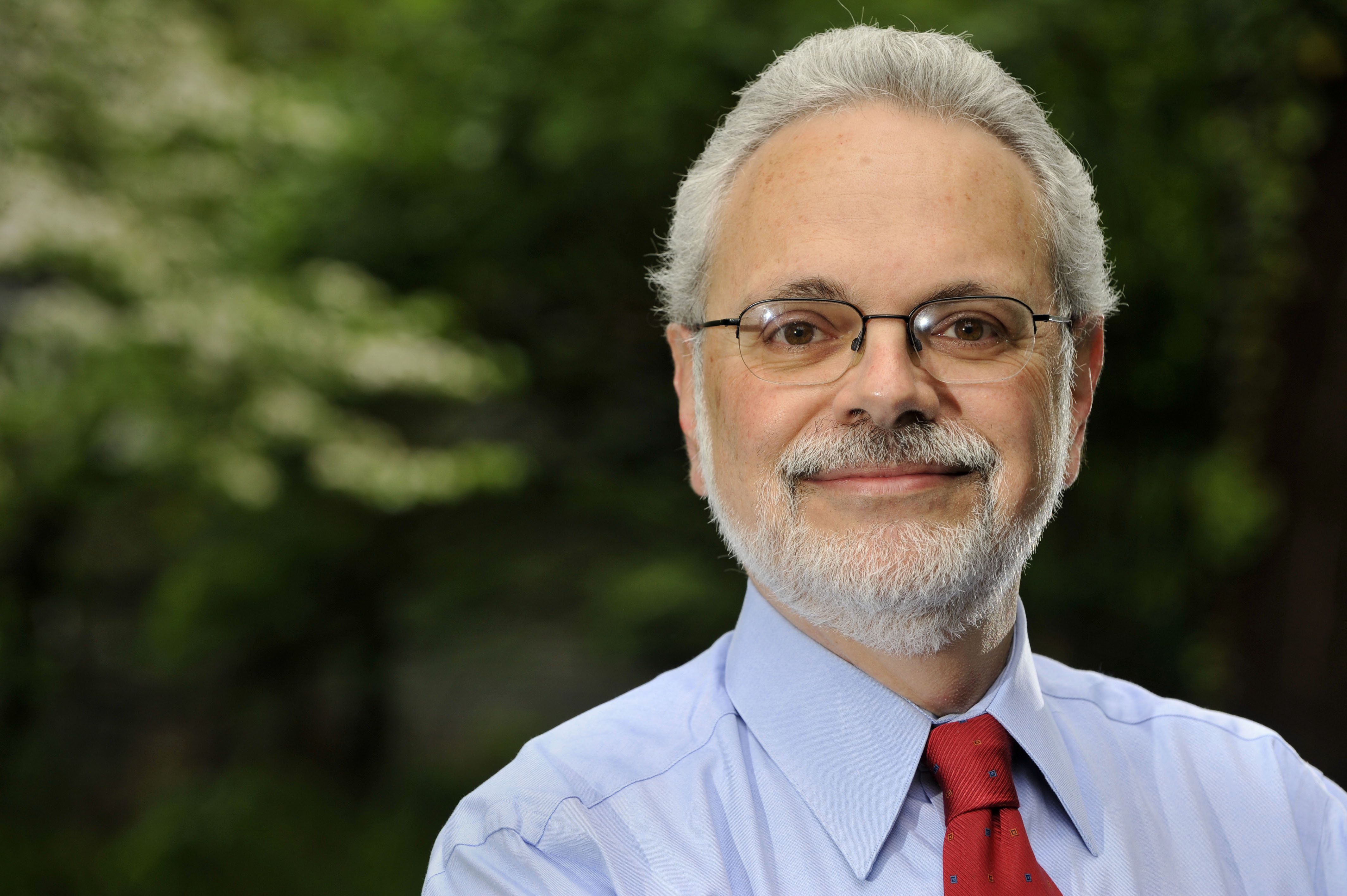 Born Feb. 21, 1954, is economics editor of The Wall Street Journal and writes the weekly Capital column. He is the author of two best-sellers, “In Fed We Trust: Ben Bernanke’s War on the Great Panic” (2008) and “Red Ink: Inside the High Stakes Politics of the Federal Budget” (2012). He was a Knight Bagehot fellow in 1980-81.

Is doing good business and economics journalism today (a) easier or (b) harder than it was when I started out more than 35 years ago?

The answer is yes.

When I joined the Middletown (Conn.) Press back in (gulp!) 1975,  I realized that we over-covered local government and we under-covered the businesses that employed our readers.

We had a unit of Gulf + Western in the town, so I ordered a copy of its 10-K.  This was the pre-Internet era so it came by mail, pages and pages of it. I think it was about four inches thick.   I never did find a story in there.

Things have changed a lot since, then. The Middletown Press is a shadow of its former self and Gulf + Western is long gone.

But imagine a young naïve reporter plunging into a similar story today.  He or she probably is better prepared for the job; our younger reporters are better educated than my generation was.  The documents, of course, are all on line – and are easily searchable.  So are transcripts of executives’ conference calls with analysts.

With a few minutes on Google, and the reporter easily can find all sorts of relevant perspectives on whatever the local factory makes. With Facebook and LinkedIn, the reporter probably can find half a dozen sources, perhaps people who have recently left the company.

And a wealth of easily available data can be dropped into a spreadsheet – as essential to modern reporting as a notepad was in 1975 – to see things that aren’t immediately obvious and to make charts and graphs that illuminate stories for our readers.

First, many of the journalistic enterprises for which we work – print, broadcast, online – are increasingly starved for resources.  It’s harder to find time to learn enough about a company or topic to do the really smart story and report those ‘aha!’ facts.   Second, the complexity of the companies we cover – and the sophistication of their PR operations – has grown faster than the smarts and quality of reporters.  We’re better than we were, but we haven’t kept up.  The failure of the press, with some notable exceptions, to identify and shout about the excesses that preceded the financial crisis is all the evidence you need.

Three, business is global; most of us still aren’t.

Four, when I started out, a lot of business executives thought we were stupid; now a lot of them thing we’re evil or out to get them.  Sometimes they’re right. Sometimes they just don’t like what they see in the mirror we hold up to them.

Some things haven’t changed. Perhaps the most important one is this:  Covering business and the economy isn’t like covering sports.  It’s not a game; it’s real life with real consequences for real people.  And the ones with the most points (aka dollars) aren’t always the ultimate winners or the smartest players on the field.