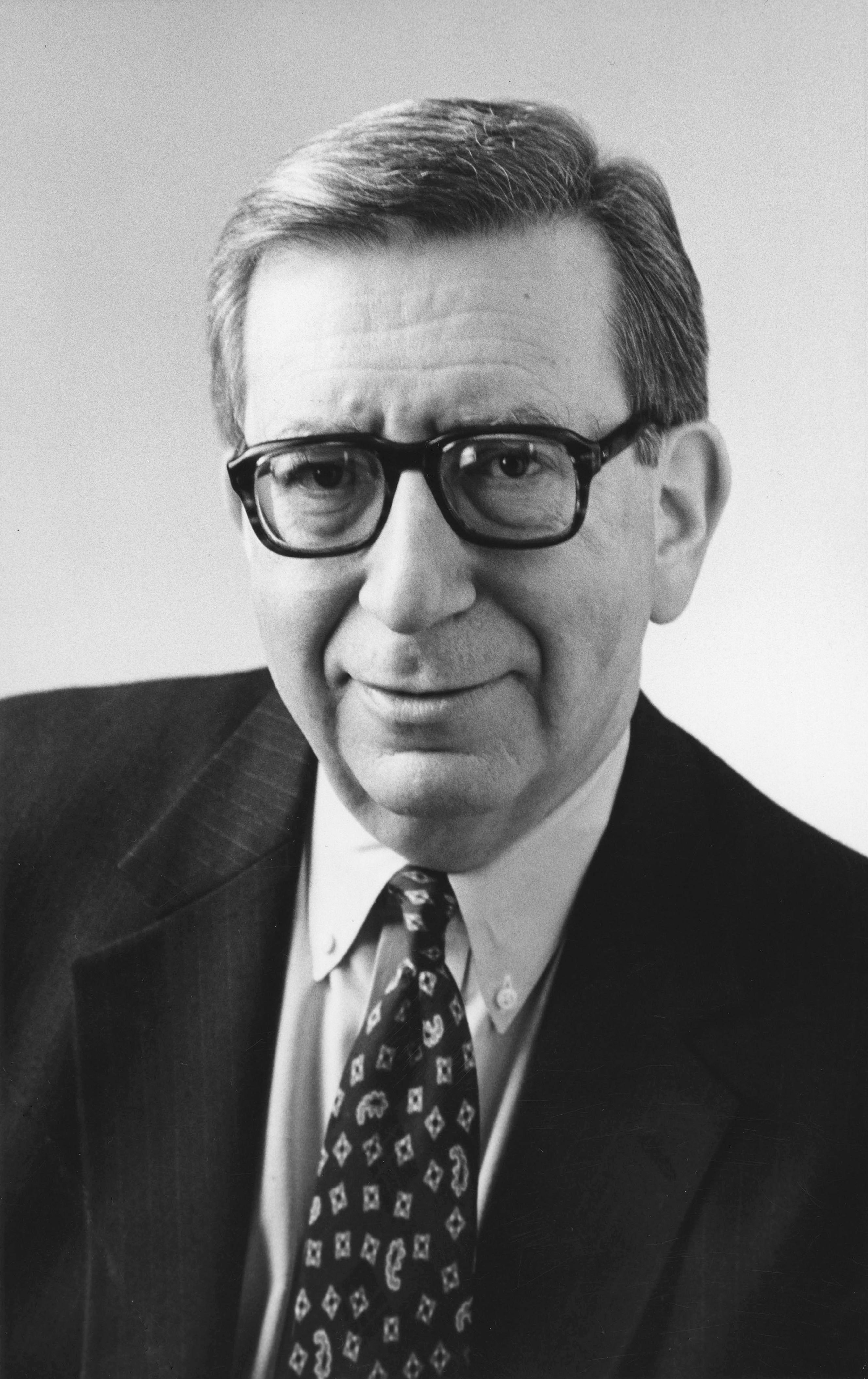 On Jan. 7, 2009, Nicholas Kristof published a post on his blog On the Ground about his former boss, who had passed away the day before.

Within a matter of 24 hours, 17 people had left comments, thanking the late New York Times editor for his superior leadership and brilliance. By the end of the month, that number would rise to 40, all reasserting the great qualities of a mentor, a father, and a gentleman, John M. Lee.

Lee was born in June 28, 1930, in Walterboro, S.C. After graduating from Duke University, he spent four years in the Air Force and then went on to earn his master’s degree from Columbia University School of Journalism. Upon graduation, Lee worked as a reporter for The Richmond News Leader in Virginia. In 1957, he became the business editor, but he would only hold onto that position for four years as he moved to The New York Times in 1961.

Lee worked for The Times until retirement in 2001. During the 40 years at the New York newspaper, Lee would rebuild the foundations of the business section, becoming a pioneer in a daily, standalone business section for mass market newspapers, and gather an abundance of loyal, young mentees, many of whom would become first-class journalists.

Lee began his career at The Times’ Canada bureau. He then served in two other foreign bureaus, London then Tokyo, until his eventual return to the United States in 1972. While working abroad, Lee became one of the two first Western reporters to visit North Korea since the end of the Korean War.

While his work in the foreign bureaus is nothing short of impressive, it was his accomplishments in New York that set him apart from the crowd. He returned to the United States to become assistant business editor. He was appointed business editor in 1976 and remained so until 1985. During his nine-year leadership, the newspaper created the Business Day section and remodeled the Sunday business section.

“The Times’s business section reoriented itself, focusing less on news of individual companies and more on the overlapping and interactive interests of businesses, economists, consumers and government,” Bruce Weber of The Times said in Lee’s obituary.

As part of the changes he would make to The Times business section, Lee hired a plethora of young reporters, including two Pulitzer Prize winners, a chief Washington correspondent, a national editor for Vanity Fair and many longtime employees of The Times.

“What he saw in me I will never know. By any standard I was under-qualified to work at The Times. But he took a chance on me, as he did on a whole generation of young reporters … all of whom went on to illustrious careers at The Times and beyond,” said Richard Stevenson, one of several young reporters to be hired by Lee. “Whatever success I’ve had, I owe to his willingness to make me a Times man.”

Along with Stevenson, many of Lee’s employees felt an uncanny loyalty to the business editor.

“Loyalty can’t be bought, assigned, ordered or demanded,” said Rex Seline, former assistant business editor when Lee was business editor. “You don’t get it by rank, stature, standing or position. Loyalty is earned — and conveyed.”

Lee established an army of loyal journalists, all eager to learn from their teacher, mentor and boss. While the content of his lessons were inspiring, it seems many were awestruck by the manner in which Lee presented his opinions and edits.

David Sanger says he still keeps some of the Post-it notes that Lee left him. Seline remembers a story about Todd Purdum who as a young reporter was approached by Lee to suggest that a paragraph at the end of the story should be moved up.

“You have no idea how hard it is to be on top of everything,” Seline said, “when you are business editor of The New York Times and have 90 people working for you. Yet John went to one of the youngest reporters there and not only offered praise but said, ‘I read it all the way through and down here we could have done this and made it better.’ That’s just a very powerful motivating tool.”

For many, Lee was a journalism mentor. For Seline, he was his management mentor. Seline later went on to become the executive business editor at the Miami Herald and managing editor at Fort Worth Star-Telegram.

“John was this proper New York Times editor…. In the journalism world, people get promoted because they’re great journalists, not necessarily great managers. Well, John was both, and that was very rare.”

Seline remembers one of the most inspiring lessons to be the lunch he had with his boss, expecting a promotion. But Lee asked a question that would resonate with him throughout the rest of his career.

“He asked me this. ‘If I were to put you in that position, in two years from now, what would they say about that single era of that job when you are ready to move onto the next job?’” said Seline. “It’s not just about being in position for the next step. It’s about bringing something to the table at the next step.”

People may not agree on what Lee will most famously be remembered for, but they will agree on who he was.

He was a Southern gentleman with a New York edge. His humor was witty and clever, advice was deep and personal, eye for talent was unfathomable, and all that, too. His presence in the newsroom wasn’t just as an editor, a leader or a teacher; he was all of them and that’s what he will be remembered for.

Masa Watanabe is from Charlotte, N.C., and business journalism major in the Class of 2014 at the University of North Carolina at Chapel Hill. He will be interning at Bloomberg News in Tokyo this summer.