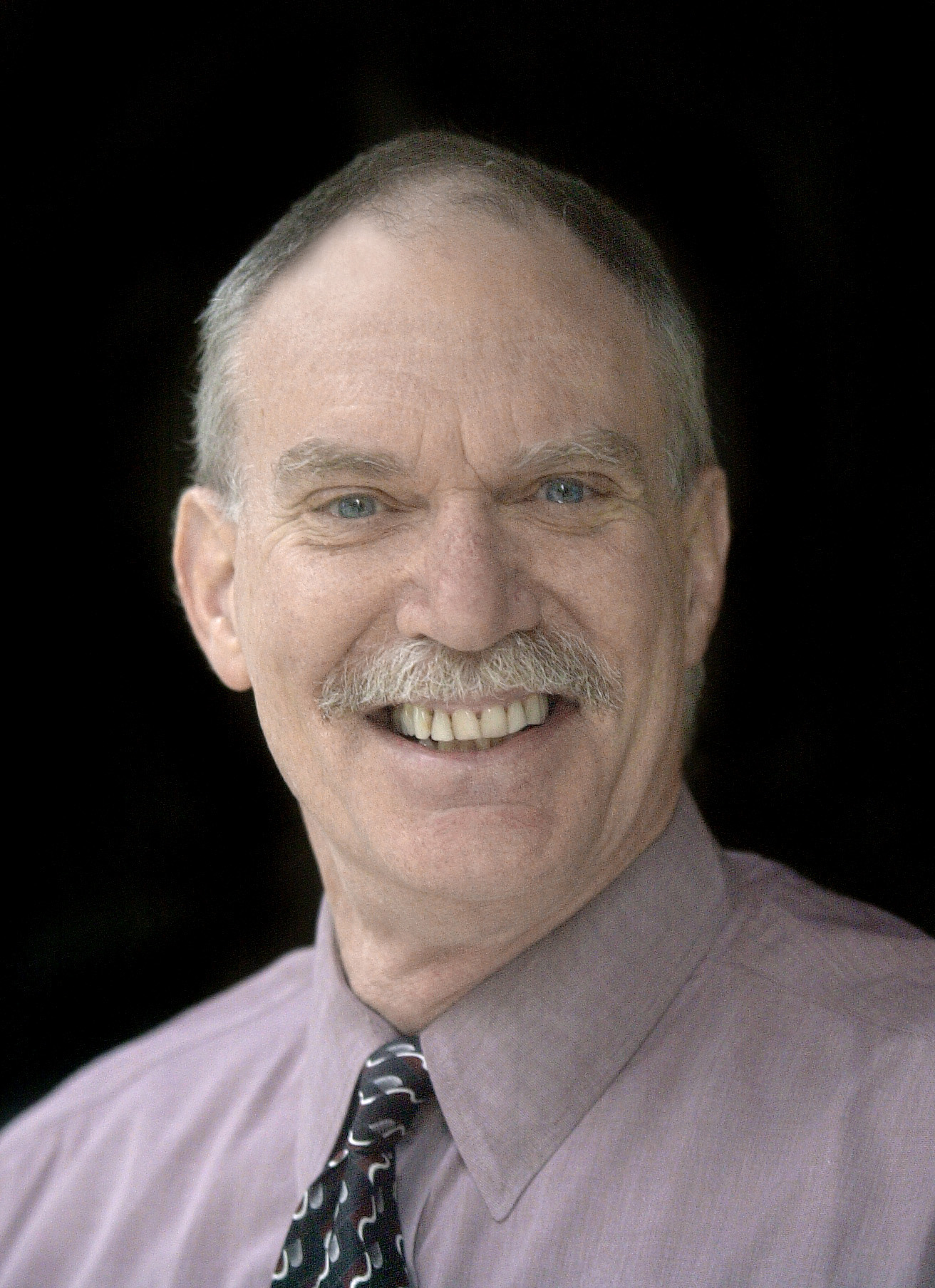 He was a modern-day Renaissance man. During his 40-year journalism career, David Dietz was a resilient reporter, an energetic educator and a fierce friend.

With a career spanning the desks at The San Francisco Chronicle, The San Francisco Examiner, TheStreet.com and Bloomberg Markets magazine, Dietz chased investigative stories with vigor and zeal, winning more than 25 national and regional awards.

Born in Syracuse, N.Y., Dietz was first inspired to be a journalist by his father, an editor at the Newark Star-Ledger. Dietz went on to study history at Rider University and landed his first reporting job in New Jersey, and then moved to the Marin Independent Journal in the 1960s.

Steve Cook, who worked with Dietz at the Independent Journal, said they reported on local government, crime and fires. Dietz later became city editor. “Dave had a zest for life – family, fishing and camping, parties, pursuit of the story,” said Cook.

Jim Finefrock, who was editorial page editor at the Examiner, met Dietz around 1973. At the Examiner, Dietz worked both as a reporter and editor on the city desk before beginning his career in business writing and editing. Finefrock remembers Dietz as being a tall, good-looking guy who was curious and accessible to his sources.

“Journalists take a lot of heat for what they write, even if it’s absolutely correct. It’s always a good reason to be absolutely accurate with what you write so that it’s defendable. And secondly, to always treat the targets of your stories with utmost respect and we had a rule in the investigative team of no surprises,” said Finefrock.

Joanne Derbort, Dietz’s wife and executive editor at Sonoma magazine, remembers Dietz as having a passion for exposing corporate fraud and financial misdeeds. “He believed in shining light into dark corners, and he believed in getting to the bottom of things and as close to the truth as might be possible,” said Derbort.

Dietz’s tough persistence matched his even gentleness, especially when dealing with reluctant sources, said Derbort. “He had a wonderful combination – in his personality, and his work – of New York directness and soft-spoken gentility.”

Dietz and Derbort met at the Examiner around 1980. At the time, Dietz wrote a personal finance column, and Derbort approached Dietz the first year she worked there for help with her tax return and for CPA recommendations. Several years later, they fell in love.

“In hindsight, we both realized that his having helped me with my taxes all those years before might have had significance we didn’t realize at the time.”

Brant Houston, former executive director of Investigative Reporters and Editor (IRE), stated that Dietz was to some degree one of the unsung heroes of bringing in-depth, knowledgeable business reporting into journalism.

“He was an incredibly important person to establish the significance of business news, to show people how exciting it was to do investigations in it, to show why it was important to do it and then last of all he not only espoused it, but taught people how to do it,” said Houston.

Dietz served as board president of IRE, an international organization founded in 1975 born out of a mob murder of a journalist in Arizona, where he was honored with a lifetime achievement award in 2010.

Phil Bronstein, executive chair of the board for the Center for Investigative Reporting (CIR), became close friends with Dietz. He met Dietz as a reporter at the Examiner in the 1980s and together they took on the investigative beat. An ongoing investigation surrounded a successful, wealthy businessman who came to San Francisco.

During this investigation, Bronstein remembered getting a call from Dietz alerting him that a prominent attorney in San Francisco at the time was suing them on behalf of the businessman for about $400 million. Ultimately, the lawsuit did not follow through, and the business itself collapsed.

Dietz always did his homework. And, his diligence led him to peculiar encounters. “I seem to remember there was one incidence in the story when a guy chased him off his property with a shotgun,” said Bronstein. Still, Dietz kept going and continued to report.

At Bloomberg he also worked on a story, “Broken Promises,” which uncovered tax-exempt deals intended to supply $7 billion in bonds for low-income housing or inner-city schools that were instead a way for firms like JPMorgan Chase & Co. and American International Group to receive more money.

Other notable stories from Dietz’s career include his coverage of Patricia Hearst’s kidnapping and an investigation of near-collisions of airplanes on runways. After the airplane piece, the Federal Aviation Administration promised to reduce those hazards.

Houston remembers his last conversation with Dietz. By then Dietz was diagnosed with cancer but still had that spirit of life.

“To me in the last year of his life here he is still interested in journalism, still teaching, helping people with stories and at the same time trying to make his own community – to preserve something that was very meaningful in the community,” said Houston.

Houston created a fellowship with the IRE in 2012 to honor Dietz’s powerful legacy of financial investigative journalism. “It was the fastest, easiest fellowship to establish in all my time. He was so admired by so many people. I believe it set the record for donations needed to establish it,” said Houston.

Houston remembered the best piece of advice he received from Dietz as being variations of “this too shall pass.”

Dietz passed away from cancer at the age of 70.

Pooja Kodavanti, from Apex, N.C., is studying business journalism and economics in the Class of 2015 at the University of North Carolina at Chapel Hill.